Prambanan Temple is said to be the most beautiful Hindu temple in the world. It is the biggest temple complex in Java with three main temples dedicated to the three great Hindu deities; Shiva, Vishnu, and Brahma (the symbols of Trimurti in Hindu belief).

Prambanan Temple is said to be the most beautiful Hindu temple in the world. It is the biggest temple complex in Java with three main temples dedicated to the three great Hindu’s deities; Shiva, Vishnu, and Brahma (the symbols of Trimurti in Hindu’s belief).

According to the history, Rakai Pikatan, a Hindu prince from Sanjaya Dynasty, who had married into the ruling Buddhist Syailendra monarchy built all the temples in the area in the 8th century AD. In its original form, the temple complex contained over 250 large and small temples. The temple compound was expanded by successor of Mataram kings with hundreds of Perwara temples around the central temples. It served as the royal temple of the Kingdom of Mataram for religious ceremonies and sacrifices. However, in the 10th century the temple was largely abandoned because the Mataram dynasty moved to East Java. Then, it collapsed during a major earthquake in the 16th century. Also locally known as Roro Jonggrang, legend has it that the 1,000th statue of the temple was the statue of a slender virgin lady named Roro Jonggrang, who turned into stone by a young and powerful man named Bandung Bondowoso after her attempt to thwart Bondowoso’s effort in building a thousand temples and two wells in one night for the lady failed. Bondowoso was in love with Roro Jonggrang and asked her to marry him. However, Roro Jonggrang was full of hatred because Bondowoso killed her father; hence she tried to refuse his proposal by asking him a seemingly impossible task. As a man who had unseen troop of spirits, it was easy for Bondowoso to finish the task. After nearly a thousand temples had been built, Roro Jonggrang asked the villagers to pound rice and to set a fire in order to look like the morning had broken. This way, the spirits had no choice but left before completing the last one temple. Bondowoso realised that the lady had cheated him so he turned Roro Jonggrang into the 1,000th statue. This is a very interesting folklore that local people love to share. In 1811, a surveyor working for Sir Thomas Stamford Raffles found the ruins of Prambanan by pure chance, yet, they were not long enough in Java to do much about it and the temple remained neglected for decades. Dutch residents started to loot the reliefs to adorn their garden with priceless statues while local people were taking the foundation stones and using them as construction material. It was in 1930 that the proper restoration began and continues to this day.

The high structures are typical of Hindu architecture, and the plan of the temple complex is a Mandala, as is Borobudur. As a symbol of the Hindu cosmos, the temple is vertically divided into three parts, both vertically and in plan.

The base of the temples, as well as the outer square is the underworld. It was a large space marked by a rectangular wall. This is a place for ordinary folk, mortals, both human and animal. This is the place where lust and desire are commonplace. It is an unholy area.

The central body of the temples and the middle square of the complex, represents the ‘middle world’ the place for those who have left their worldly possessions. This is where people begin to see the light of truth. The middle world had four rows of 224 small individual shrines, where all shrines are identical.

The top of the temples and the innermost square represents the realm of the gods, the holiest zone, and is crowned. Three 16 temples that consist of 3 main temples: Brahma the Creator, Shiva the Destroyer, and Vishnu the Keeper. Shiva temple is the biggest and the tallest amongst all with 47.6m high, while Brahma and Vishnu are 33m high. In addition to the three main temples, there are three Wahana Temples, four Kelir Temples, two Apit Temples and four Patok Temples. 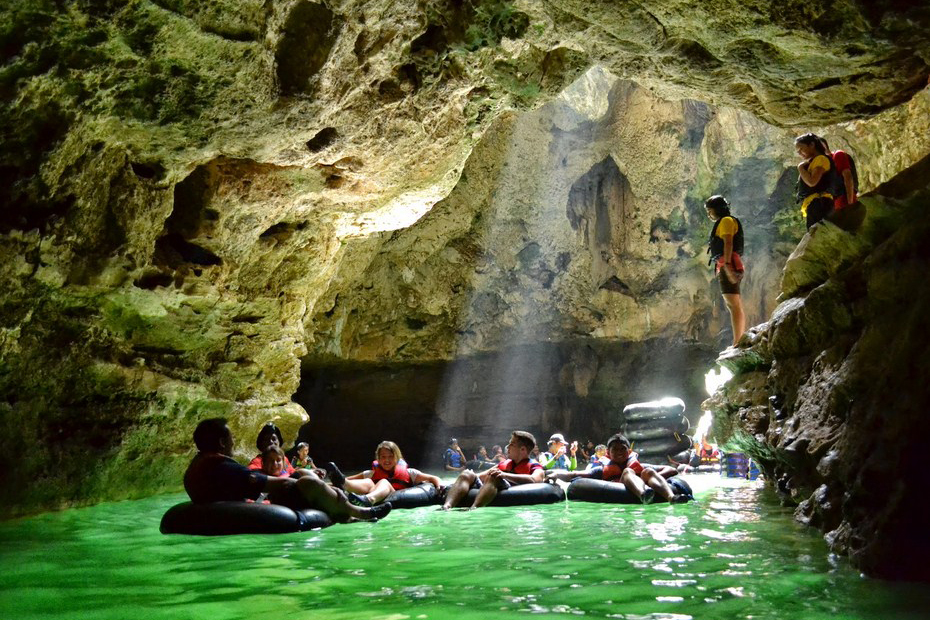 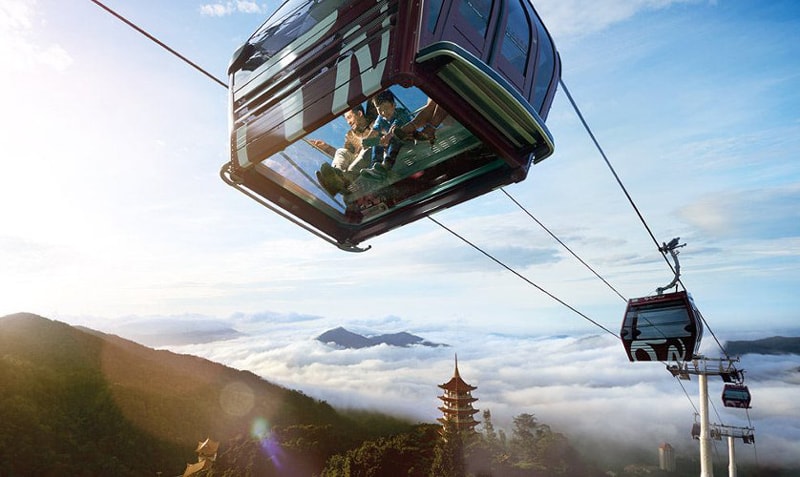 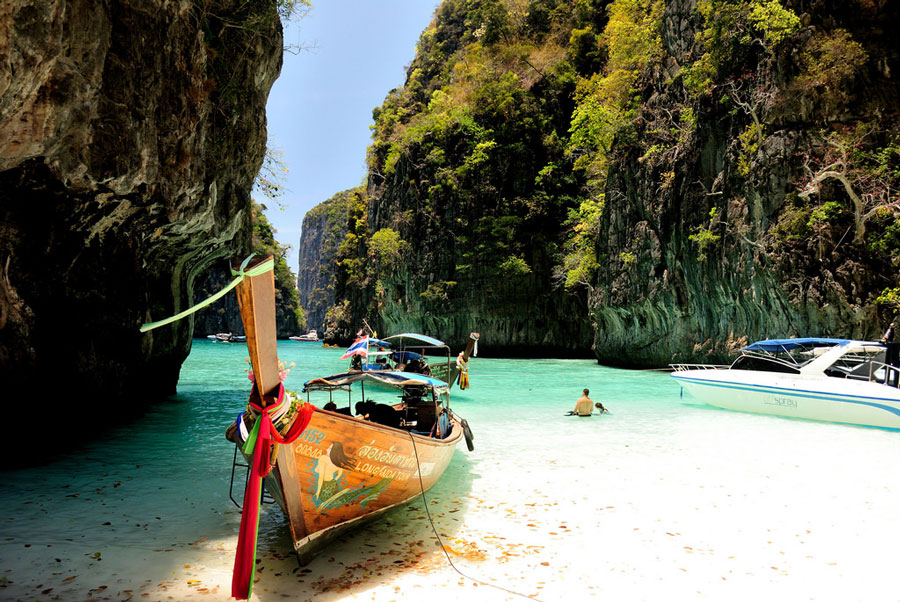