The First Indonesia’s Literature Museum Inspired by A Novel

Andrea Hirata’s Museum of Words (Museum Kata) – Initiated and established by Andrea Hirata, a famous writer born and raised in Belitung, aimed to motivate people through words, by reading literature.  Entering the museum, a flashback to the story of iconic movie “Laskar Pelangi” (The Rainbow Troop) and motivational quotes will enlighten its visitors. Situated on the eastern coast of Sumatra, Belitung was once known as Billiton, the leading producer of tin and tin mining in the world. But with the decreasing number of the commodity, interest in the island gradually faded.

Since the success of the novel and movie “Laskar Pelangi” (The Rainbow Troop) in 2008 written by Andrea Hirata, Belitung Island draw a spotlight with all its beauty. Many visitors now come from all around the world to enjoy the spectacular natural wonders of this Island. The name “Laskar Pelangi” even became the name of the island’s seaport and street name following the movie’s fantastic success.

Not only offers natural beauty, Belitung now has Indonesia’s first literature museum named Andrea Hirata’s Museum of Words (Museum Kata Andrea Hirata). This unique and remote museum has become one of the most visited tourist venues with thousands of visitors every week from all over the world. Located on Jalan Laskar Pelangi No 7, Gantong, East Belitung, in the Bangka Belitung Province, the Museum of Words (Museum Kata) is the first and only museum of literature in Indonesia.

The inspiration to establish the Museum of Words in 2010 came after Andrea Hirata gained success with his novel and movie entitled “Laskar Pelangi” (The Rainbow Troop) and he wants to motivate people in his hometown to read literature. He financed the museum from his royalties and profits from “Laskar Pelangi”, its screen adaptation and its publication in more than 120 countries. The museum took the concept as a replica of the Muhammadiyah Gantong Elementary School which was the main setting of the story.

When entering this museum, you will be invited to commemorating the novel of “Laskar Pelangi.” It started from the trailer page until the main story that become the best-selling novel and turned into a box-office movie in Indonesia. Each room in the museum is named based on the names of the characters in “Laskar Pelangi.” Along the wall, you will be served by inspiring quotes by Andrea Hirata, photographs and some memorabilia from the “Laskar Pelangi” story.

The 100-square-meter building has a library featuring authors from 70 countries as well as the works of local talents, such as the legendary poet Sapardi Djoko Damono. The museum is also home to a free school for local children living under poverty. By visiting the Museum of Words, you will be enlightened how the literature becomes an important part of life. From this museum, you can get inspired to love literature, both in Indonesia and abroad. 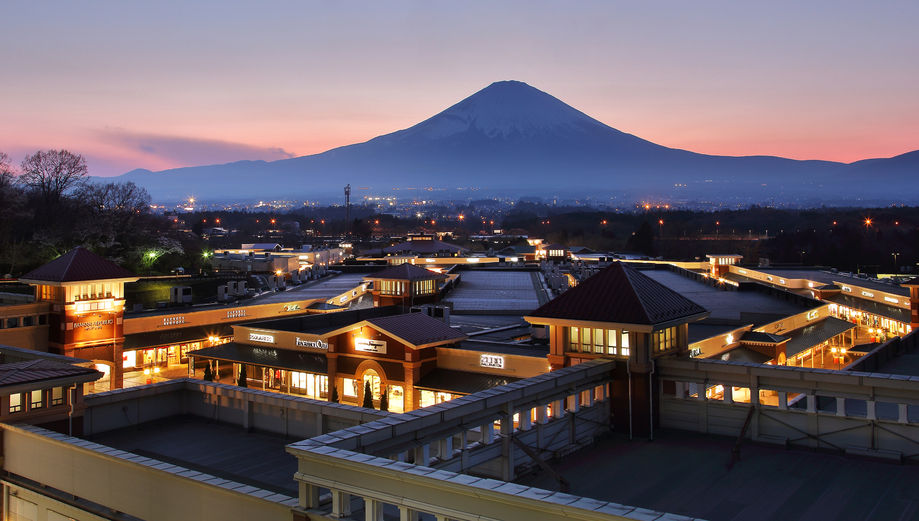 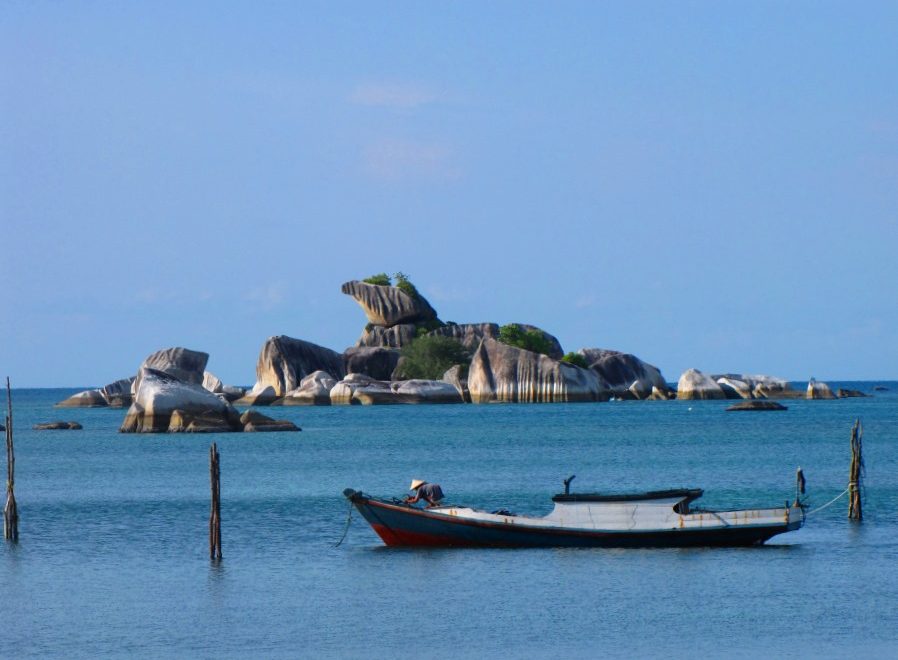