Breksi Cliff is formed by the rock mining activity by the local people. In the hands of the local artists, the 20 meters abandoned limestone cliff mining turned into tremendous spot to enjoy art performance, and sunset. Breksi Cliffs is one of the new tourism spots in Yogyakarta that successfully managed to attract people’s attention. It was officially inaugurated in 2015 by the Governor of Yogyakarta, Sri Sultan Hamengkubuwono X, and touted as an official cultural heritage. Breksi Cliff is located in Sambirejo Village, just in the same area with Queen Boko Palace, Candi Banyunibo, Candi Ijo and for about 3 km away from Candi Prambanan.

At a glance, Breksi Cliff is look alike Brown Canyon in Semarang or Green Canyon in Pangandaran, only the difference is on the color of the rocks. The cliff was originally formed since millions of years ago, and the limestone mining activities turned it into a unique scluptured shapes of cliff. Nowadays, Breksi offers great view of the limestone cliff that carved nicely by the local artists. Local artists have taken to do their part to face-lift the site’s appeal by adorning it with decorative sculptures.

You can get to the top of the cliff to see a nice view of Yogyakarta city on the west side, Mount Merapi and Candi Prambanan on the north side, and Candi Ijo on the east side. You can also enjoy the nice sunrise and sunset view on the top of it. There is a stage named Tlatar Seneng in the down of the cliff where you can enjoy an art performance. Breksi Cliffs when the mining activity was still ongoing 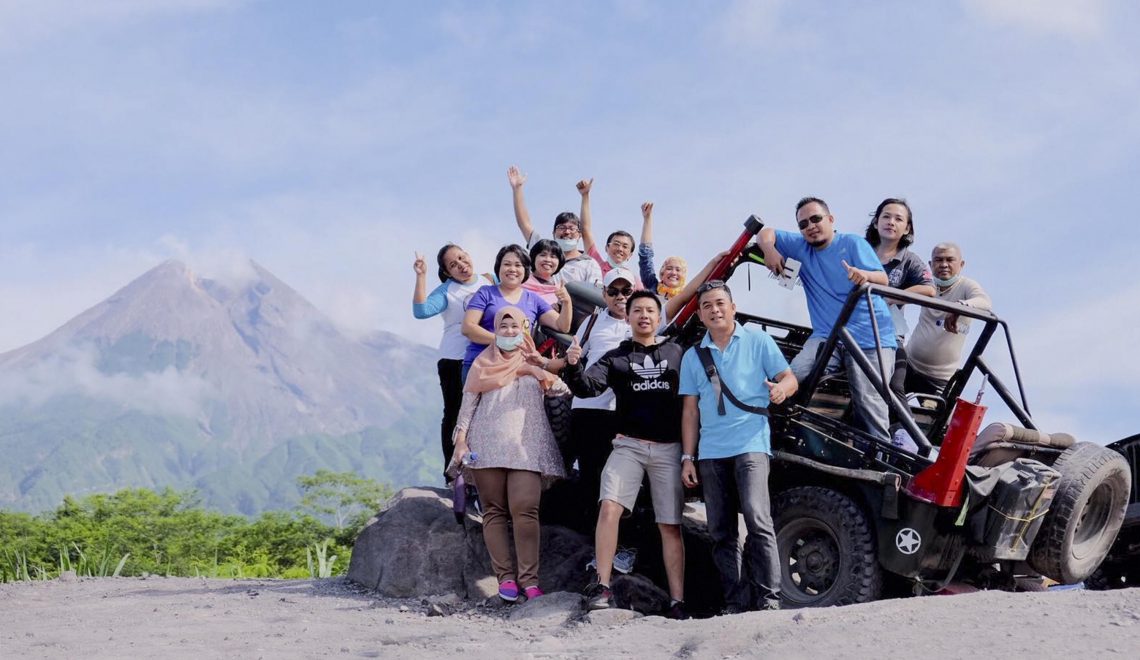 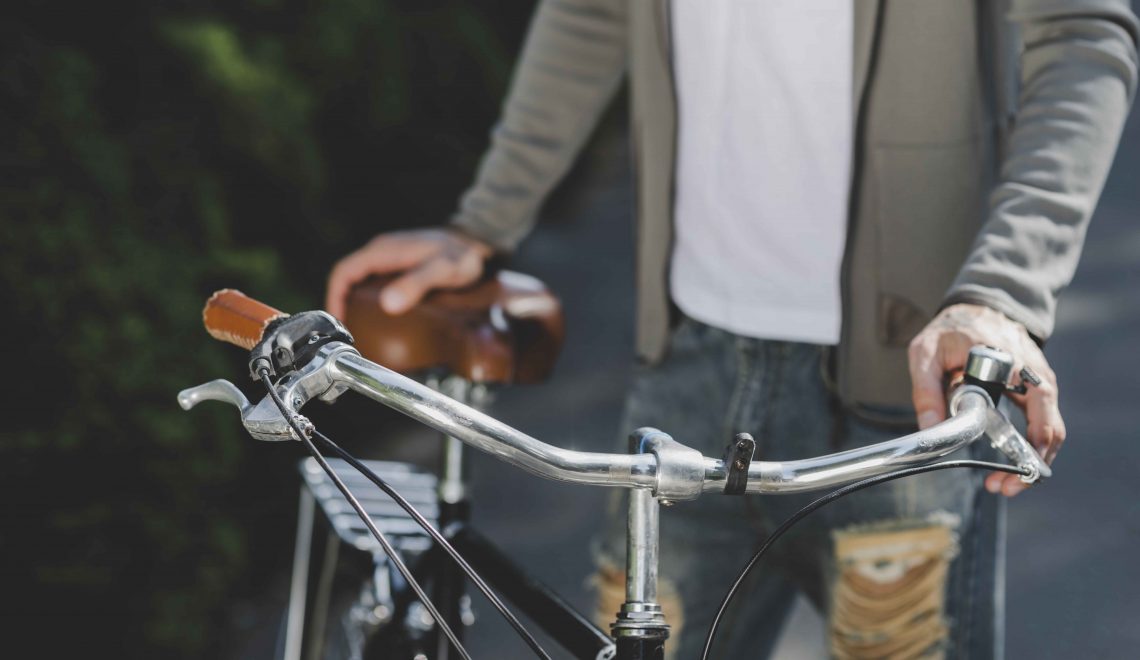 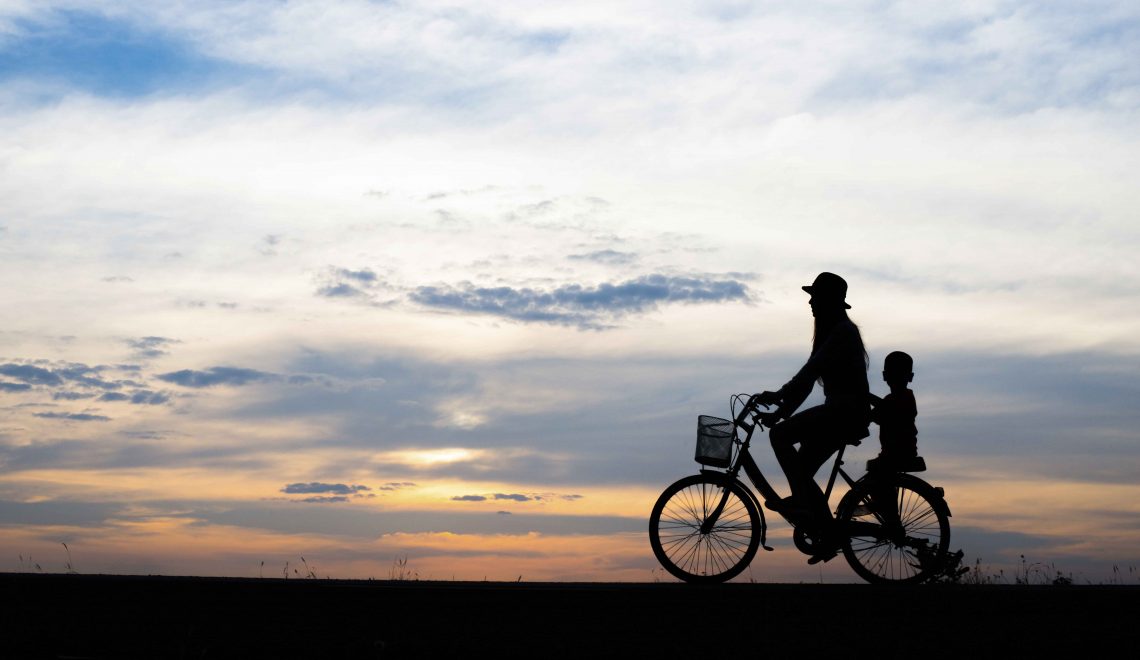